What to Do After the Second Chorus?

What to do after the second chorus? Have you ever stumbled upon this very question? I know, I have too. How does it always seem so difficult? You get everything else together with a decent amount of work, but the part that comes after the second chorus, man oh man.. So many of my songs used to stay unfinished because I just couldn’t figure out that one section.

Where to go from second chorus?

This is why I thought about it a lot and eventually came up with this shortlist of different sections I could try as a “Part-C”. Just a little something to remind me what options I have. Of course every song is unique and the same part can’t be used over and over again. Luckily the same principles can be applied if you adjust and modify the details. So here’s a couple of sections that are good to have in your toolkit when a writer’s block threatens. 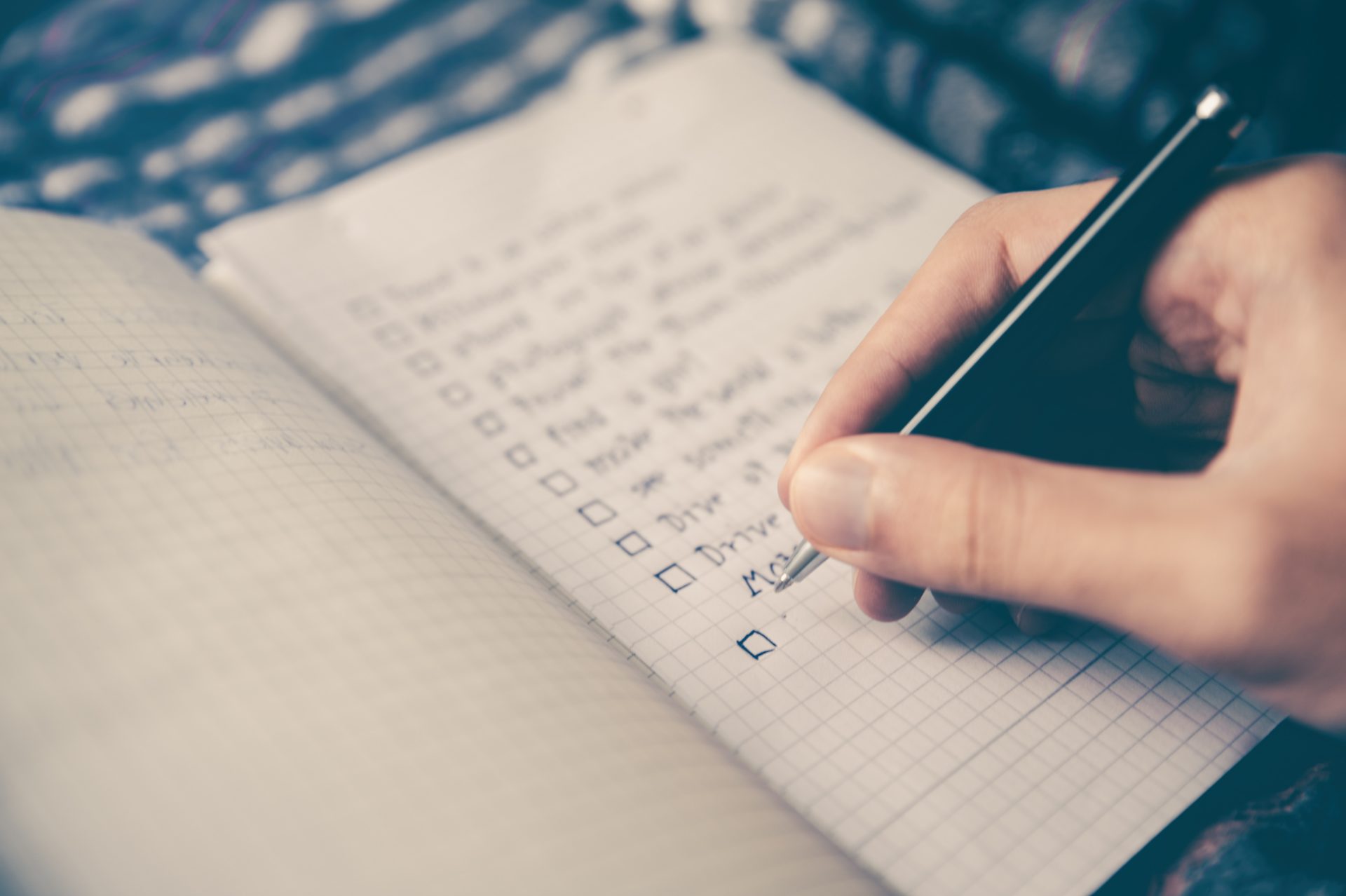 The first section on my list is a bridge. Bridge is typically a part where you can offer something new to listeners, both musically and lyrically. It takes a song to a different direction for a while. Musically, you can start with a different chord than in the verse and the chorus, but it’s not mandatory, do what works for you. Lyrically you can introduce a new point of view to the story. Middle-8 is commonly used as a bridge and the name of it refers to its length, which is eight bars.

The second one is a breakdown. By breakdown I mean this really mellow and peaceful part where you leave out most of the instruments. You can slowly build it up to the final chorus, bridge or solo. Breakdown can be used with or without vocals. (In heavy music a word  “breakdown” is used to describe a section or a riff played with low notes, but that’s not what I mean in this post.) 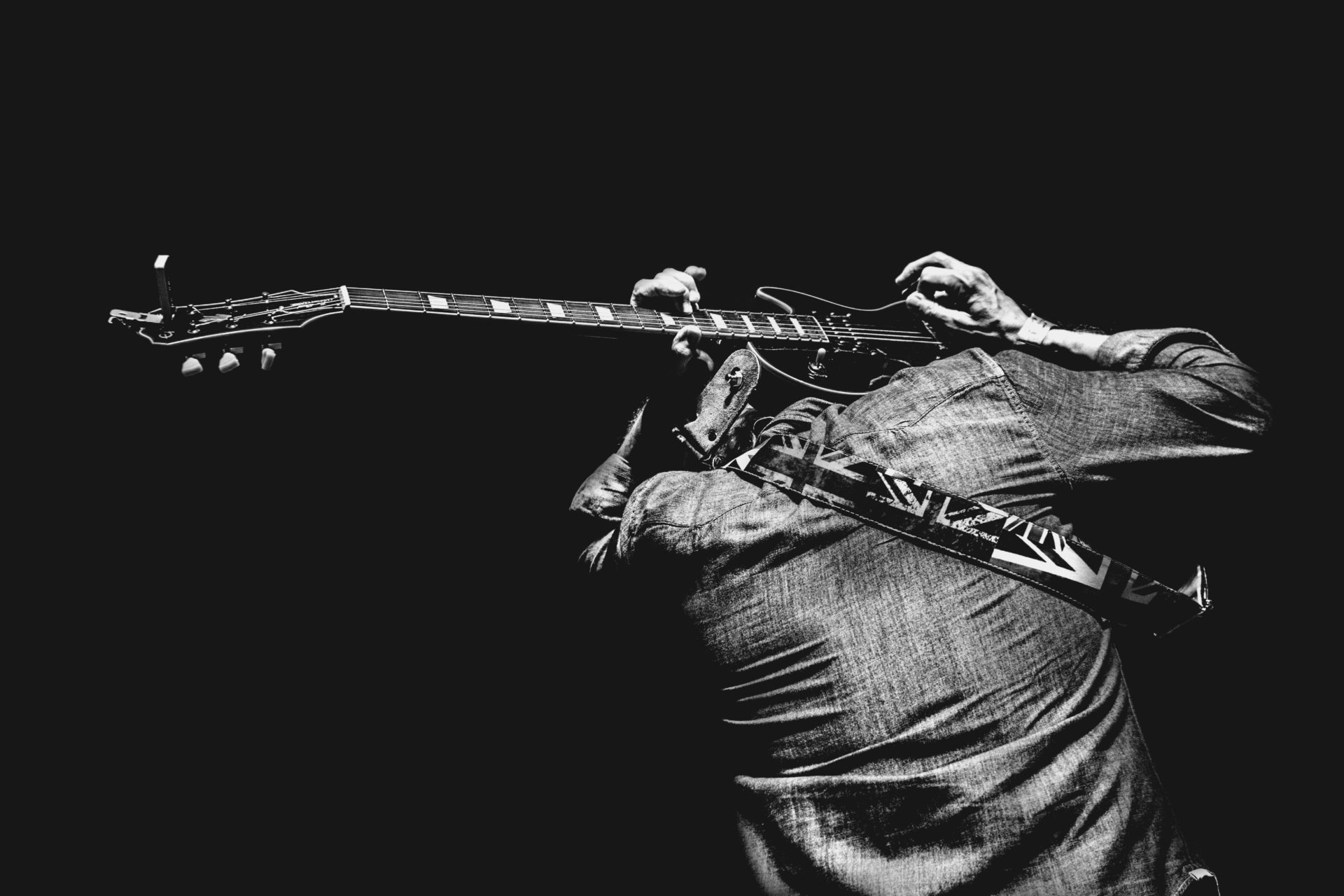 In addition to these three sections you can also go to the next verse. The final verse should be modified to be somehow different compared to the other verses. For the roller coaster ride, consider taking that verse to the bottom of the wave. Make it as small as possible, so the next chorus will hit even harder. Other solution is to change drum beat, instrumentation or something else to make it interesting to the listeners, as they’ve already heard that part more than once.

A stripped-down chorus on the other hand gives you a chance to repeat the hook of your song without it becoming a loop. A stripped-down chorus could be just vocals with one or two instruments. This gives a pleasant break before the final chorus kicks in. Read: More Powerful Chorus with Arrangement

Hopefully this offers you some new options or reminds of what you already know. Usually you don’t have to invent the wheel again, just use what you know that works. Even though you’re using the parts of your song more than once, you can arrange them to sound different. Keep a list of options available if a dead end creeps close.

Leave a comment below: How you approach the after-the-second-chorus-dilemma? For more song writing tips download the free guide: 5 Steps to Create Music Faster.

1 thought on “What to Do After the Second Chorus in a Song?”