Why You Should Ignore Most of the Settings and Tools of DAW?

Are you someone who absolutely has to know every piece of information before starting to use a new software, instrument or gear? Or are you one of those who doesn’t care to read the manual or anything – who’d rather just start experimenting with the stuff? Both are unquestionably right ways, but is there a hidden benefit in actually ignoring most of the settings?

When making music, we tend to get lost in the process. This is only natural as DAWs (digital audio workstations for example Pro Tools, Logic, Cubase etc.) are so complex and full of little buttons and settings. It can be overwhelming. It was for me at least, for a long time.

The DAW’s today have so many tools and plugins to choose from. There are different kinds of EQs, compressors, limiters, gates, choruses, flangers, phasers, reverbs, delays and the list just goes on and on.

In my early days – when I was learning how to record and mix – I heard somebody say “Balance is everything”. Basically you could get a decent, balanced mix with faders alone. Add a little EQ and compression and you’re golden. I didn’t want to believe that. That seemed way too boring and simple so I watched tutorials where mixers and engineers showed their mixing tricks and praised the delays or gates they were using.

Of course I went ahead and tried a little bit of everything on my tracks and that just made everything sound worse. I didn’t really get anything done and I was wasting a lot of time. I could have just focused on the music, but the tools got on the way. There were way too many settings and plugins to choose from so I just got lost in them. Could I have been better off not watching all the tutorials and just trying to do my best with the knowledge I had? I think I would’ve been. I would’ve developed my skills further. 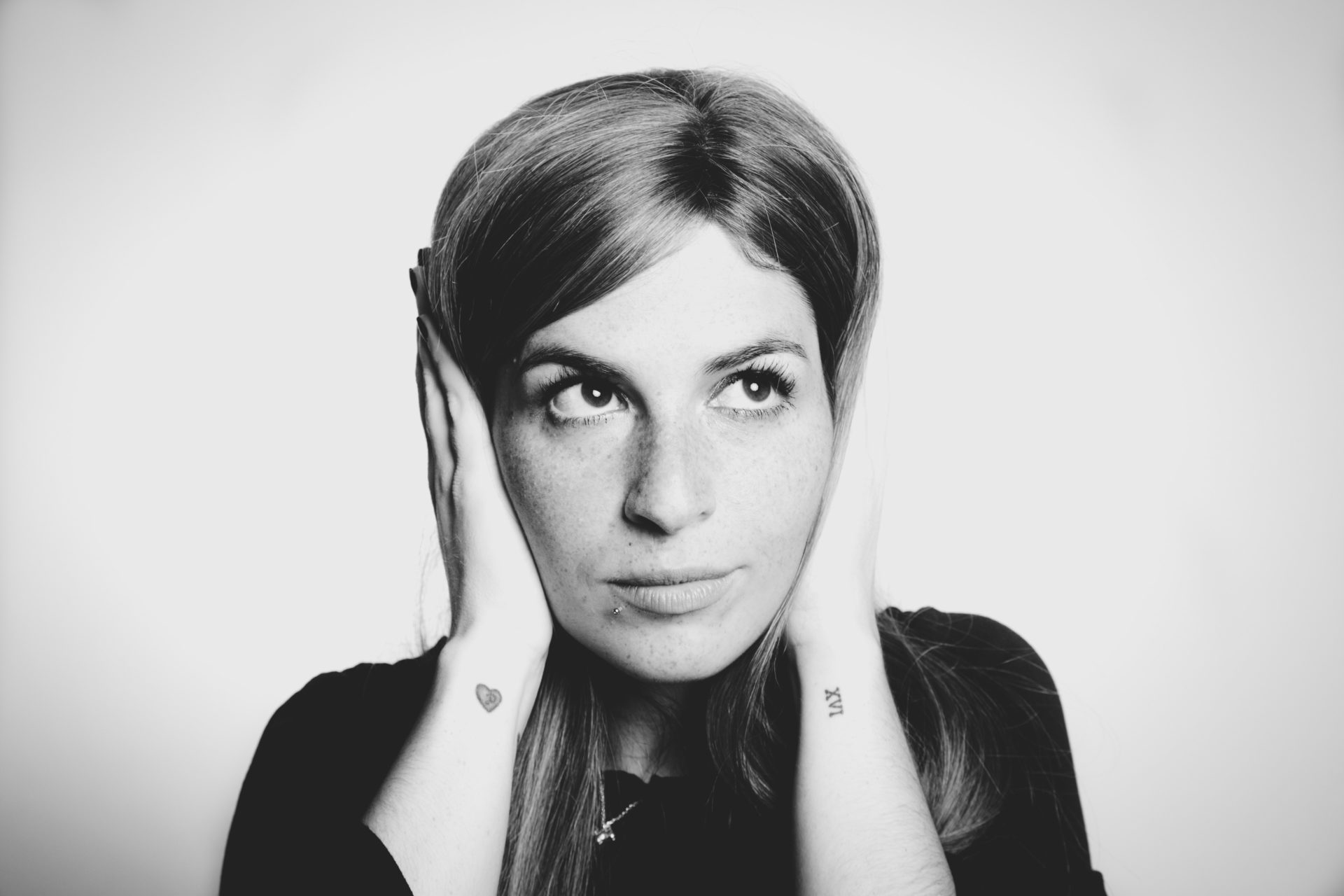 The Power of Ignoring

When you don’t know too much (or know what to ignore), the chances are you’ll concentrate on to the stuff that matters. You’re not likely to spend half an hour thinking about which sample rate or bit depth you’re going to use. Just like me, you can waste huge chunks of time by testing different settings but the truth is – at this point that stuff just isn’t relevant. Knowing too much and focusing on the wrong things can mislead you to mess with unimportant stuff way too often.

To back up my own experiences, I want you to know (or remind you) about the 80/20-rule – in other words the Pareto principle. It states that 80% of the effects come from 20% of the causes. This principle is widely used in business, but it can easily be utilized in music too. In essence, this rule basically tells you to focus on what matters. 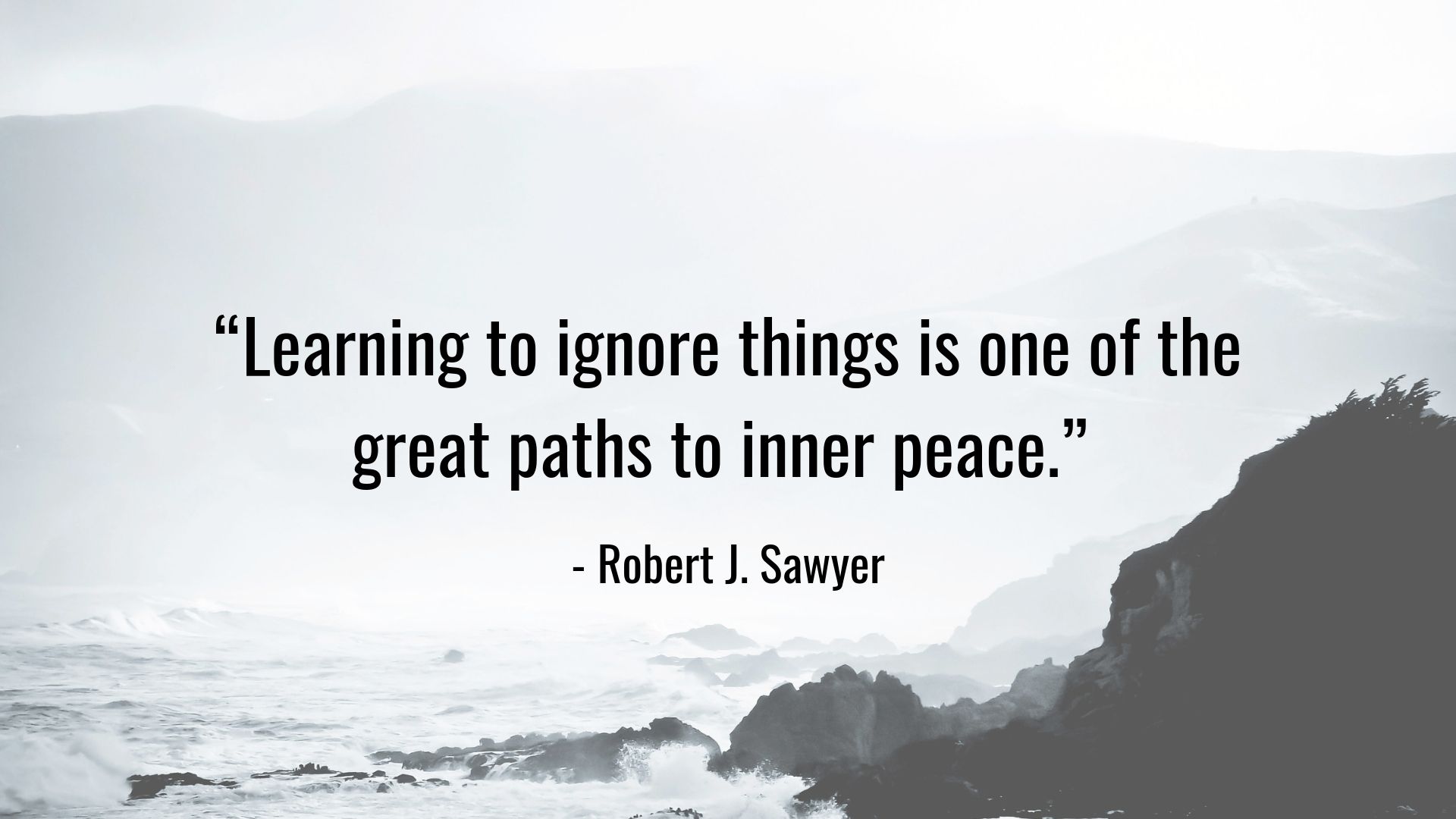 Learn what you need to and go with it. Also pick up the habit to ignore huge part of the information out there. Most of it is just consuming your time and is totally irrelevant to your goals. The few key elements will contribute the most to your music making process. You can always broaden your knowledge when you find the need for it. There are little preferences and settings to go through and adjust, but in the end, make no or very little difference to your music. Stick with what makes a difference now, focus on the big wins.

Ultimately the reason for all this is that you get more done by acknowledging the beauty of ignoring. Whether it is composing, recording or mixing, at first focus on the 20% that matters and after that add the finishing touches.

In my free guide 5 Steps to Create Music Faster you’ll find the five steps to get more done in less time by focusing on the right things. Download it completely free and start making music more quickly.

3 thoughts on “Why You Should Ignore Most of the Settings and Tools of DAW?”