How to Set Up a Project for Mixing?

Let’s assume you’re working on a new song. Imagine that you just finished the recording phase. How does your project look like? If you’re anything like I used to be, it looks awful. Multiple tracks of vocals with the same name, poorly organized synth and guitar tracks. Every track looks the same, goes to the same output and almost all of the tracks are made of different takes. Some tracks could benefit from a bit of editing, cleaning and even tuning. As you already probably guessed, there’s plenty to do before mixing, you need to set up the project.

Set up a project for mixing

To properly set up a project, you need to organize it well. Set the tracks in order. It doesn’t really matter what the order is, as long as it’s fast for you to navigate through the project. Try to arrange the tracks always in the same order, so you’ll know where things are, even if the project changes.

The next step is to color code the tracks. Use similar color to similar instruments. For example set all the drum tracks blue, guitar tracks red, basses orange, vocals yellow and synths green. Use different shades of red to different types of guitar tracks etc. For example rhythm guitar could be dark red and lead guitar light red. Use the same colors every time and make a habit out of it, your navigation becomes intuitive over time.

After you’ve colored all the tracks, mark down different sections of the song (if you haven’t done it already). For example Intro, Verse 1, Chorus 1, Verse 2, Chorus 2, Outro. There’s some kind of a marking tool in every DAW.

To set up the project well, route the tracks. There are different ways to do this, but I do it this way: I route same kind of drum tracks to the same buss, so that I have one fader for all the snare tracks, one for the kicks, one for the toms and one for the overheads. Then I route all those busses (Snare, Kick, Toms and Overheads) to a buss called Drums. This Drums buss works like a master fader for all the drums. I’ll do the same for guitars by routing rhythm guitars, lead guitars and clean guitars to different busses and then those busses to one guitar buss. I’ll do this for all the remaining tracks.

Finally I route the Drums, Guitars, Basses, Vocals, Synths (and all the other “master faders”) to a buss called Mix Buss. Every track ends up in the Mix Buss. This way you can process all the tracks by adding plugins to Mix Buss. Overall, you gain better control over the tracks.

Check phase of the instruments that are recorded with more than one microphone (drums, stereo miked guitar). The audio can hit different mics in inverted time from each other. This causes a thing called phase cancellation. Snare’s waveform goes up while overheads go down, they’re not in sync. This means your snare drum can be out of phase with your overheads, making it sound thin, small and harsh. By itself it sounds great, but when put together with overheads, phase cancellation happens.

Luckily there’s a simple way to handle this problem. Flip the polarity of the snare track. In every DAW there’s a button (or a plugin that has a button) that flips the polarity. It looks like a circle with a diagonal line going through it. Press that and listen to the snare together with the overheads. Did flipping the polarity make it sound better? If yes, it is in fact a phase problem, leave it on. If no, it’s something else, take it off. By flipping the polarity, you can check if there’s any phase issues with multi-miked instruments and fix them quickly.

Now that everything’s in order, it’s time to edit things a bit, especially drums, bass, rhythm tracks and vocals. Nowadays there’s such a high standard for music and songs have to withstand repeated listenings time after time after time. There can’t be any audible mistakes or sloppy playing. Make one instrument as your timing reference point, edit that instrument first and  finally match all the other tracks in line with it. This way you don’t ruin the groove between instruments. Often the reference point is the drum track. Eyes can be handy when editing, but never ever trust your eyes over your ears.

Usually it’s the vocals that need some tuning, but occasionally some other instruments too.  No matter how great a singer you’ve recorded, it’s unnatural to sing with headphones on. Also there’s the pressure of “the red light” when recording. Just like guitars and drums need tuning before recording, vocals need tuning too. Nothing extreme, but a little goes a long way and takes your song from home recording to a pro recording.

There are tools for this, built inside almost every DAW. In case your DAW doesn’t have one, you can get a third party tuner plugin. The most famous vocal tuning plugins are Auto-tune and Melodyne, but there are plenty of others as well. Here is a list of free vocal tuning plugins. When you’re done, bounce the tuned tracks, so there’s no plugins on them and you can start mixing with a clean sheet.

Next up, clear out everything that you don’t need. Clean the tracks from excessive vocal breaths, possible guitar string noises and all the unwanted crickles and crackles. Cut out everything that doesn’t belong there. For example you might need to use gate or edit tom tracks to minimize cymbal bleed. By doing this now, you don’t have to come back editing again in the middle of the mixing process when the cymbal bleed becomes more audible through mix processing such as compression.

Some of your tracks are still at this point combined out of many different takes. There are probably multiple crossfades you need to get rid of before the mixing phase. Combine all the edited and crossfaded tracks to whole tracks. It’s more pleasing to eyes and you’ll save all the precious processing power to the mixing phase. Furthermore, you’ll gain better control of the project.

If you already know, that you’re going to need to process tracks such as vocals differently in various points of the song, you should make several vocal tracks. For example cut and move verses to track one, choruses to track two and bridge to track three. This way it’s easier to process these parts differently if needed. EQ, compressor settings and the amount of effects may vary quite a bit in different sections of the song. 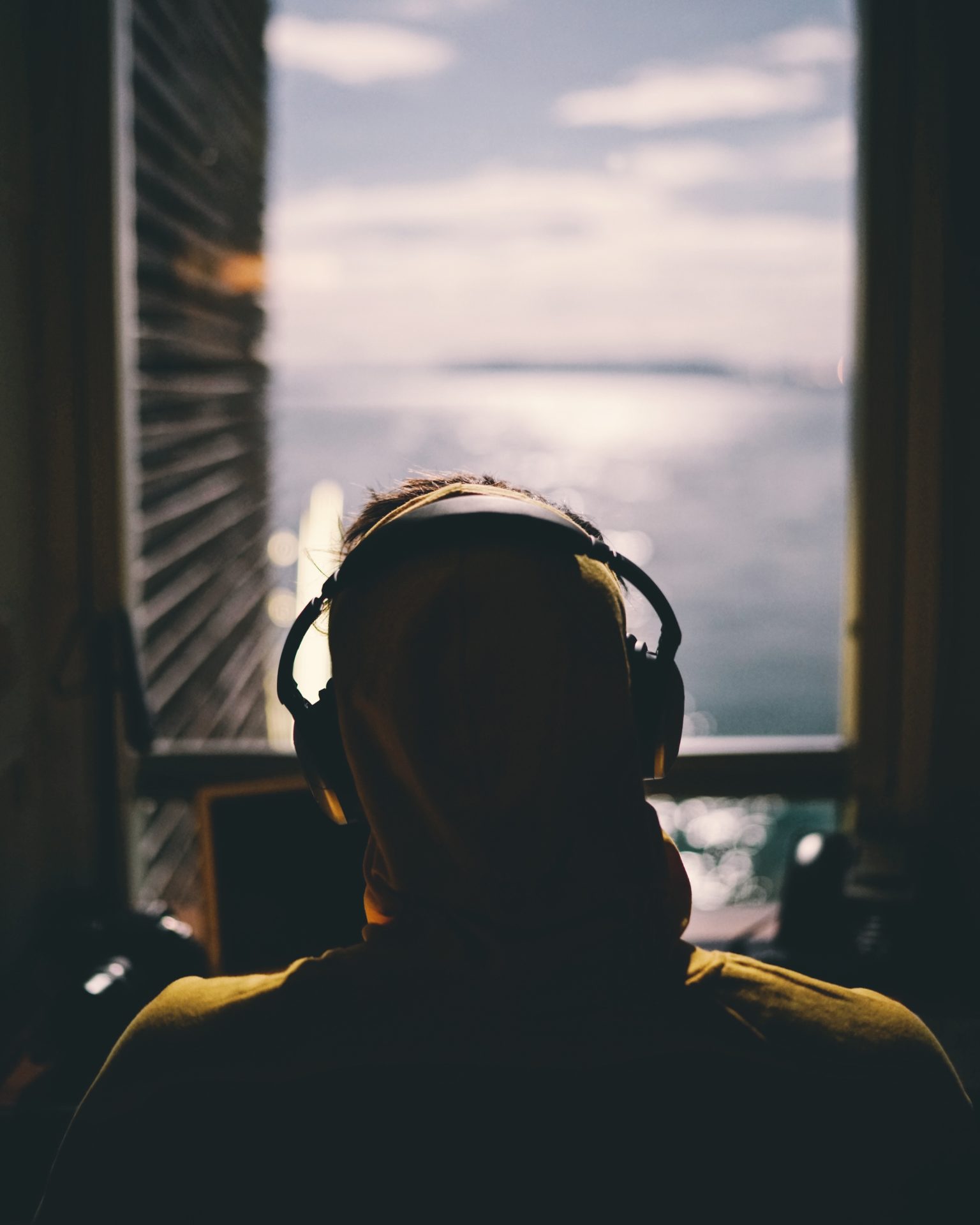 Finally, listen through the song. Is the song interesting from start to finish? Is it building up nicely? If the song is your own, you’ve probably taken care of the arrangement already. In some cases you need to make adjustments at this point though. Just because all of the instruments are present through the entire song, it doesn’t mean they should be.

Use mute button and imagination to breath life to the arrangement. Often there are too many things going on simultaneously all the time. Save things for later and alternate some instruments in verses and choruses. For example an acoustic guitar can add great texture in the chorus, but drop it in the verse to make room for more important instruments.

That’s how you set up a project for mixing. I know this all seems like a lot, but it’s actually a pretty quick process to go through these steps. As you become familiar with preparing the project for mixing, you start doing it in as you go, making it even faster. When all this is done, you’re ready to start mixing.

The best part is that you don’t have to worry about anything else, since it’s all been taken care of. You can focus all your attention to mixing and making the song sound as good as possible, without having to tweak the technical stuff in between.

Hopefully this post was helpful to you. Download my free guide 5 Steps to Create Music Faster to learn more.

3 thoughts on “How to Set Up a Project for Mixing?”